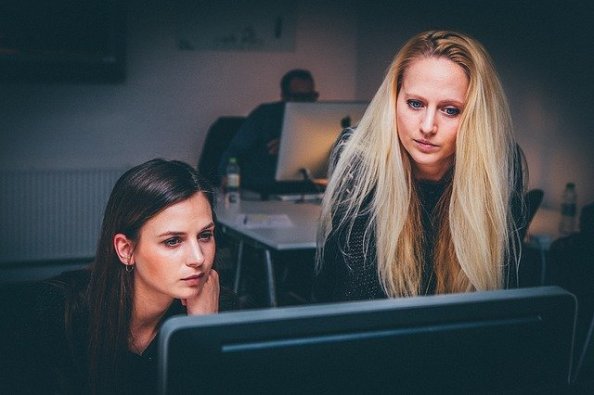 To become a datascientist?
When I say that, the first thing that comes into mind is the hype-ic picture of a datascientist in google right?
That is like the gold standard of being a datascientist.
I personally understand it, but on the other hand, it is some much an underestimation of one’s potential.
I look at this way: anybody who is worthy to be hired by google can do a successful start-up, so is actually wasting time in google.
What kind of assessment is this? No, ones’ potential in datascience cannot be measured by ‘being or not being hired by a big company!.
On the other hand, you get the idea snd I see the dilemma on the side of younger datascientist.
So let me add another dimension, maybe a contradicting-looking one.
There is actually no problem in trying your best to be hired by those big companies, or even smaller companies.
To build experience.
To build skills on top of knowledge.
To live to the golden standards of data science.

But think about this:
Do you really think ‘it is the fibonocci in that tech interview’ that will make you get that job?
Or the personal project, that additional skill you mastered on top of it?
My humble advice: always have a +.
Always have a side that is beyond what is seen.
Something that you do beyond their pile of data you have to deal with.
Like a hobby or a personal project, that will develop a skill not visited by others.
Something that you can show off when necessary, like a super-hero trait.
That will make you stand-out of the rest when the time comes.

What is the takeaway?:
don’t give up to ‘mainstream datascience’
listen to yourself and do your thing,, at least once in a while.